welcome to the desert of the real.

I think it's safe to say that theater-going audiences were totally unprepared for what was about to hit them when this was released. I know I was, and I even worked at a theater at the time. 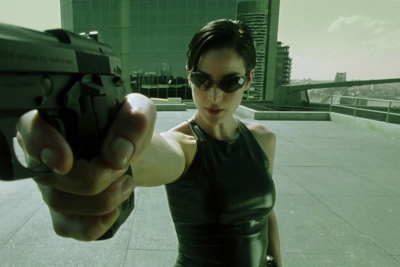 This movie's influence on other films in the genre and on pop culture in general cannot be overstated. It had a huge influence on me as a budding Gnostic.

There have already been countless essays and published works on the themes and philosophical references within this franchise. I may add some of my own musings on the subject here eventually. The original film has been re-examined as a Transgender allegory, for example. In the meantime, the films have a fandom following online, such as the subreddit and some Discord channels.

In Defense Of The Sequels

The sequels had a mixed reaction when they were released, and therefore a more complicated legacy. I may be one of the outliers when I say that I am just as fond of Matrix Reloaded as I am of The Matrix, if not moreso - mainly because of the worldbuilding which took place in the second film. 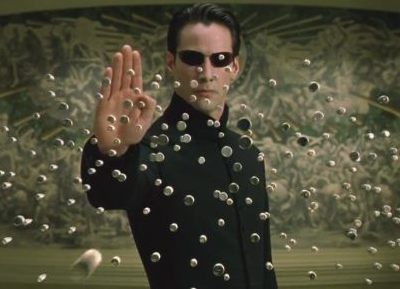 I had mixed feelings about Matrix Revolutons at the time of its release, and I still do to this day. I mean, I understand the gist of what the Architect was trying to say in Reloaded, and how this related to the Oracle's master plan, which culminated in Revolutions (and was expanded on in the later MMO, which we'll get to in a moment.)

Whether the Wachowski Sisters succeeded or not in the execution of this narrative within the framework of the story is up to the individual viewer. However, one of the major points of consternation I kept hearing about after the release of Revolutions was how we could have gone from this: 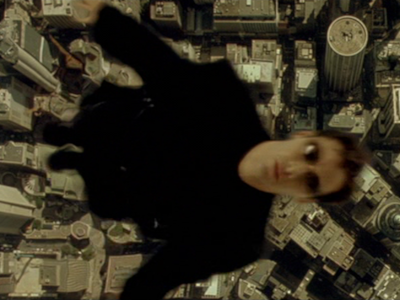 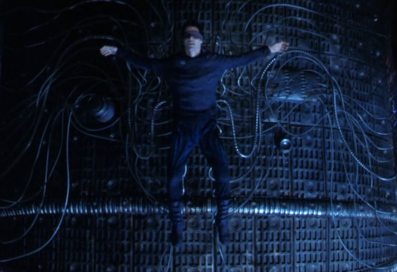 The Matrix films were always deeper than the standard popcorn action fare. This is what made them a cut above other action films of the time. The first film gave us a clear-cut prophesized "chosen one," who is recruited into a resistance against a system which commodifies people. The sequels muddy the water a bit when it comes to that prophesy, and the themes presented by the first film. If Neo survived the first film because of the prophesy, then how could the prophesy be a lie?

Also, coming back to this page a year later, at the end of 2020: I'm reminded of how, after the events of 9/11/2001 and during the run-up to the War In Iraq, people were already looking back on the period just a few years previous when the first film was released with nostalgia goggles, as a time when we were all pretty much untroubled by the things which were transpiring in the world as the sequels were coming out.

People very much wanted to go back to that. We wanted to be coddled, and to consume a comforting narrative about how a chosen one would save us, that it was preordained - inevitable, if you will - just like the story we had been told in 1999. We certainly didn't want to think about things like causality (especially when lectured by a smug Frenchman) during the era of Freedom Fries, when we were being told to just turn our brains off and support whatever the Bush administration wanted to do on the world's stage. And I think this may be partially to blame for the backlash that the sequels recieved.

People love the idea of a "chosen one" fighting evil. But the truth is, corrupt systems that commodify people tend to subvert and co-opt resistance movements in order to neutralize them and suck them back into the cycle of commodification. This was maybe the point of Reloaded? And the War In Iraq was nothing if not a war being waged for commodification - a war where people were being sacrificed to Capitalism for Capitalism's sake - which seems to have been the overriding theme of the George W. Bush era. (But more on that later, in a future essay.)

And I realize that the films were already in production as the events leading up to the War In Iraq were happening, and were not necessarily a response to those events. But IMHO it's impossible to divorce the backlash against the sequels from the time in which the sequels were being released, and the events which were occuring then.

What we got instead of the purely good!humans vs the purely evil!machine "Others" scenario that I think mainstream moviegoing audiences expected and wanted, was a message that we probably needed; one that didn't go over as well as it probably would have if it had come out even a year or so later.

Compare this with the Dune franchise: a main theme of Frank Herbert's series of novels is about how putting all our faith in charismatic leaders will lead us to war, and results in systems of control and cults of personality that can persist for decades or even centuries after the original leader has long since passed.

However, David Lynch's 1984 adaption of the first novel in the series is a straight-up "Chosen One Winning The War Because The Prophesy Said So" narrative, subverting the intention of the original material (and I love David Lynch, but yeah.) But in the books, the prophesy that the protagonist Paul Atreides fulfilled was a form of control initiated by the Bene Gesserit sect, to influence the evolutionary path of intergalatic human civilization.

Imagine experiencing the shock and confusion I did upon reading the novel Dune for the first time, having grown up loving the film. But the novel contained themes that I needed to be exposed to (and maybe didn't assimilate as well or as quickly as I should have) especially entering adulthood in the late 90s, with what was to come in the 2000s.

The Matrix sequels are kind of similar in that respect. The prophesy was a form of control, designed to neutralize the threat to the system represented by the existence of the Anomaly and the Awakened humans, with the Anomaly being co-opted into continuing the cycle of commodification for at least five iterations as per the Architect's spiel at the end of Reloaded. The Oracle's master plan was to move the troubled and unequal relationship between the humans and the machines into the realm of a more equal co-existance. Which brings us to:

The Matrix Online - or as its players called it, MxO. What can I say about an MMO that I very desperately wanted to play, but never actually had the chance?

It came out during a very complicated and difficult period of my life. And even after I sorted out my various life problems, I either had the computer with the required specifications to play it but not the internet connection, or the necessary internet access but not a computer with the specifications required to run it while it was still active. It offically ended the summer of 2009, but loyal fans refused to just let it die. There are still fan sites around, such as the MxO Archive.

I've gotten to play one of the the emulators: MxOEMU. (The other one is Hardline Dreams.)

There is a recap of the game's overarching plot here, by Julio Angel Ortiz. Vesuvius made an audiobook version here. He also has a fan site with swag, and a podcast. DeaconBlue has a podcast as well, DataNodeOne. Go check it all out. Play one of the the emulators. Most of the background images currently displaying on my site are from MxOEMU.

Who knows? The MMO may get another chance if The Matrix 4 does well...

"You know, fuck you man, because time's gonna tell on that one."

The Matrix Resurections was released on December 22, 2021 and was largely excoriated by pop cultural talking heads - but: 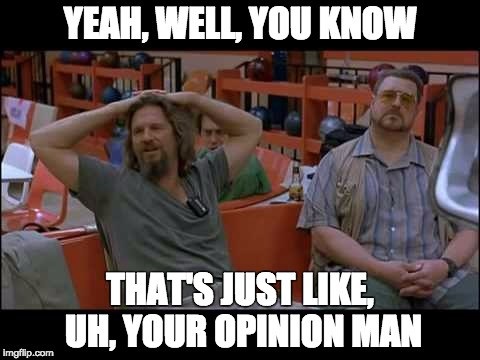 because The Matrix Resurrections is awesome. Those of us in the Queer/LGBTIQ Community (and Sense 8 fans) in particular have embraced this installment, and it's easy to why. 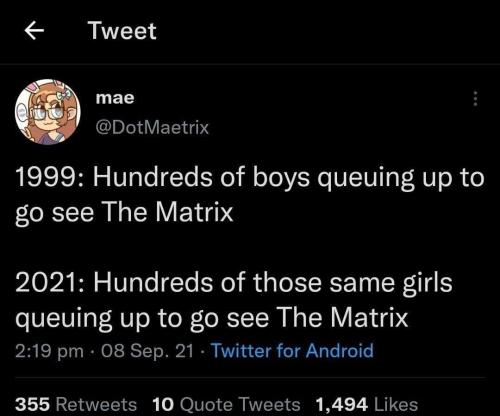 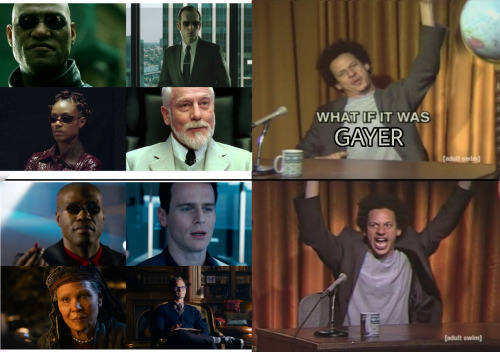 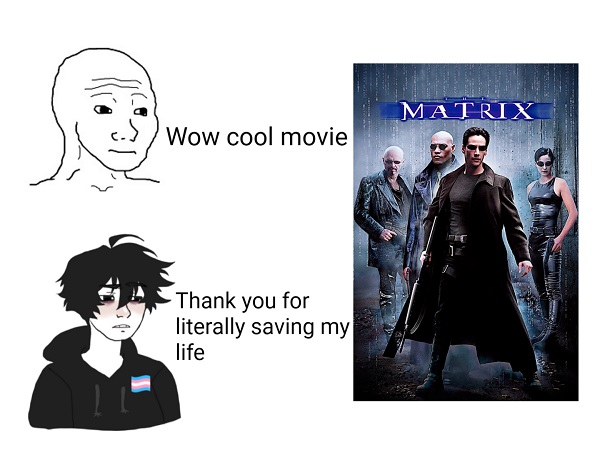 And it feels reclaimed from those who it was expressly not for (i.e. Fascist and/or Reactionary Nitwits) 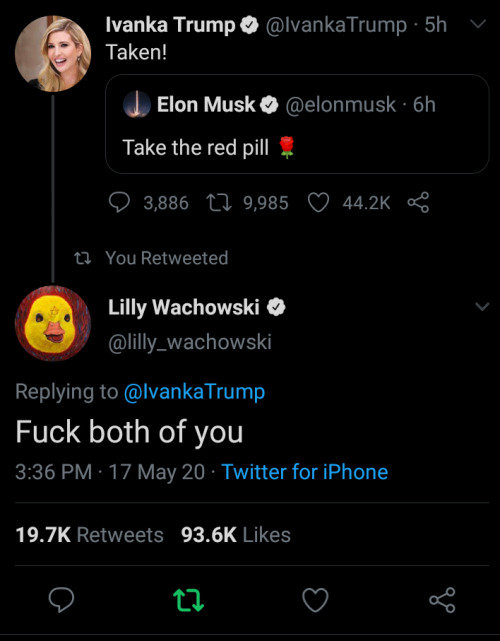 But don't take it from me, Renegade Cut had the best take on it, imho: